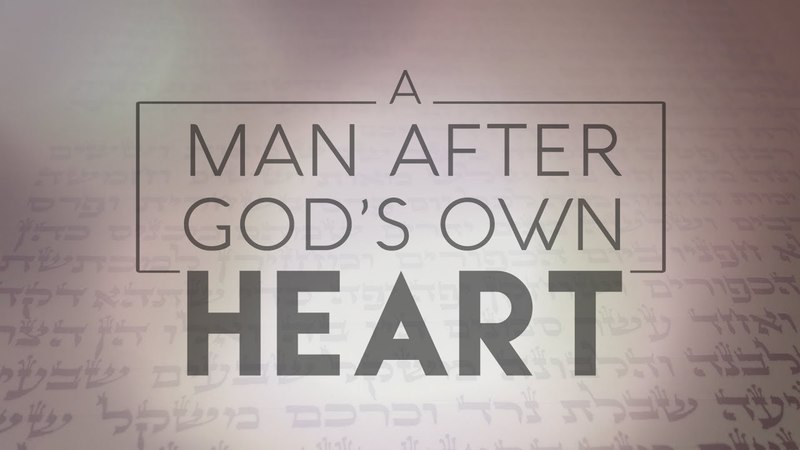 As we consider who will become one of our new shepherds at Buffalo Gap, we should step back and ask how God looks at people. The story of Samuel anointing David as king in 1 Samuel 16 tells us just that. The Lord told Samuel as he looked at David's oldest brother, "Don't judge by his appearance or height, for I have rejected him. The Lord doesn't see things the way you see them. People judge by outward appearance, but the Lord looks at the heart." Israel already had a king who looked the part. Saul was tall and handsome; he looked like a king. But his heart was not right. God gave the people what they wanted, now he was going to give the people what they needed; a man after His own heart.